I just copied and pasted this photo from my Facebook feed, so I hope it works. This is Tom22, Ryan19 and my good self in the audience at the Beautiful Beasts EP launch on Friday night. David20 plays keyboards so of course it was a big night for the family. Evan17 was left at home because he’s too young to be allowed into a licenced establishment. Pity, because he would’ve loved it.

It’s so lovely to see your kids growing up and starting to live out their dreams and ambitions. And speaking of growing up – Poppy and Jeff turned 1 today. 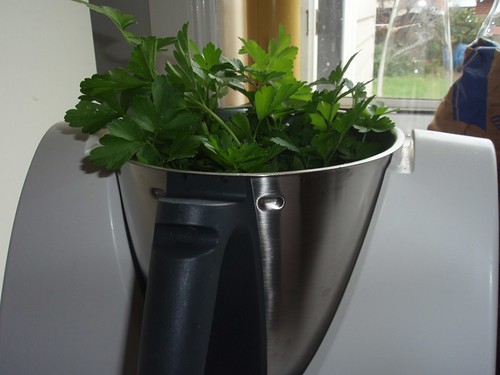 I found a recipe for roast pumpkin dog biscuits and we had a manky old pumpkin in the fridge that I wanted to use up, so I’m in the middle of making them. I’ll post photos when I’m done. It’s the first recipe in the ‘recipes’ section at the bottom of this post. 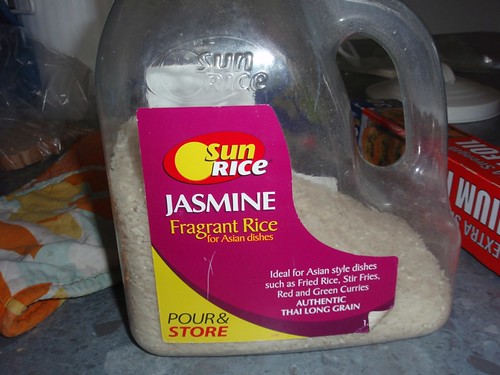 The recipe asks for rice flour. At first I was going to sub with plain flour but then I thought of Jeff’s skin. I have a feeling rice flour might be better for it, so I took the rice, hit the scales button, weighed it in and then blitzed it to a minute on speed 10. From rice to flour: 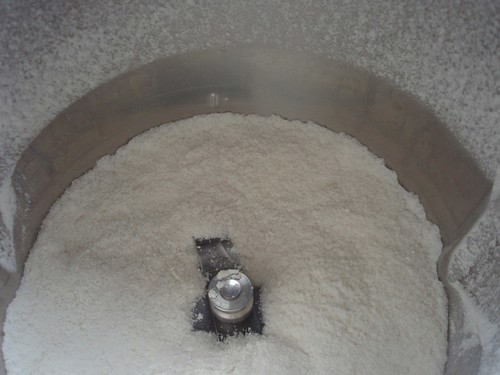 I used up some grated tasty cheese we had left over from training some new consultants here last Monday. The manky pumpkin got used up in this recipe and my lunch, while the eggs and parsley from the garden were free. Noice! 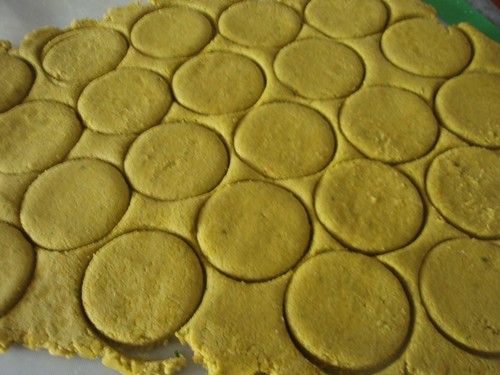 I don’t have a bone-shaped cookie utter… (but I ordered one from here so I will soon!) and so I used the MC from the top of the thermomix. I’ve just put 34 dog bikkies into the oven.
I hope they like them. 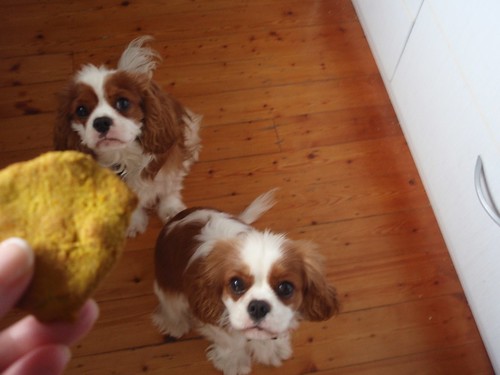 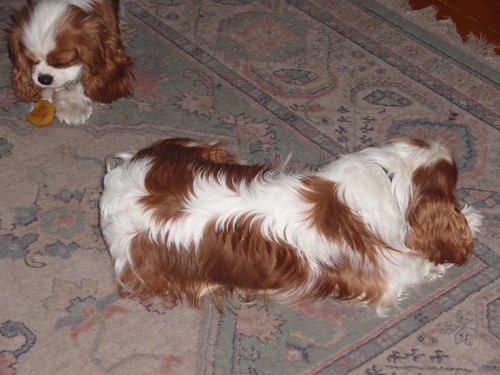 Thermomix Recipes:
It’s Poppy and Jeff’s birthday!!! I think they might like some Roast Pumpkin Doggy Treats.
Creamy Tuna Mornay/Muffins recipe
Beef and bacon stew with potato top. Uses a kilo of meat… so much for those who think the thermomix can’t feed a large family!
Larb Gai and rice – a Thai shredded chicken salad recipe. Looks good.
Lamb shanks in tomato sauce – I know! Lamb shanks!!!
Columbo Spice powder – this looks and sounds delicious. It’s a curry powder for West Indies curries. Every ingredient is easy to source and you can have fun dry roasting your spices. Imagine the aroma!
Parmesan Garlic bread wheel – I liked this because it shows how with a little bit of imagination you can jazz up a soup lunch or a pizza meal.
Vegetarian recipes: Chickpea patties
Ratatouille She waxes lyrical about this dish. I dare you NOT to make it after reading what she says!
Lazy Caramel slice – this recipe is all over Facebook at the moment. People are raving about it.
Vegan recipe: Cherry coconut truffles A good sweet for everyone…