Here it is. As long as me, just about. For those new people who haven’t seen this before, I posted out how we made it here. It annoyed me that when this huge freezer died it was expected that it would end up in landfill. So I asked for suggestions on how I could use it. Some folk suggested ponds. Scott, ever helpful, suggested that I put it aside and use it for my coffin. “Frugal till the last” was the term he used, I think. As full of genius as that idea was, I’m not planning to shake off this mortal coil for a good 100 years or so and by that time the freezer would have rusted away.
So a worm farm it became.

Underneath the drainage hole is a bucket with “worm wee” in it. Some folk prefer to say “worm tea” but they’re dirty rotten liars. No way Twinings would have anything to do with this liquid.
I didn’t check this bucket for ages after we put the worms in and let them start doing their thing. Then a few weeks ago I thought I’d better have a gander and the bucket was full to overflowing! I was so rapt. I gave the fruit trees a drink and gave the worms some minced up veggie peelings as a reward. It works!!

Here’s how it looks inside when you lift the lid. There’s shredded newspaper and rice hulls on the top to keep them warm and contented.

Once you scrape back the topping there’s worm castings and worms. Lovely!
I only took this one blurry photo because I was getting worm castings under my nails and I didn’t want to leave it there for very long. Yuck! (I may be an urban farmer but I’m still a girl from the suburbs. Some things take a little getting used to, ok?)

So all in all I think we can class this as a success. The worm wee is already fertilising my plants for free, while the worm castings are gradually accumulating and will one day be used to improve the soil in the wicking beds. It’s not the most aesthetically pleasing worm farm in the world, but as it’s artfully tucked behind the water tank you can’t see it from the house so it doesn’t matter.

Quite pleased with how this turned out. 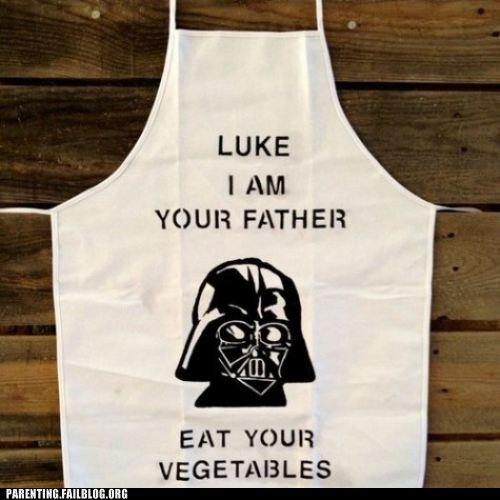 7 thoughts on “Update on the freezer worm farm.”